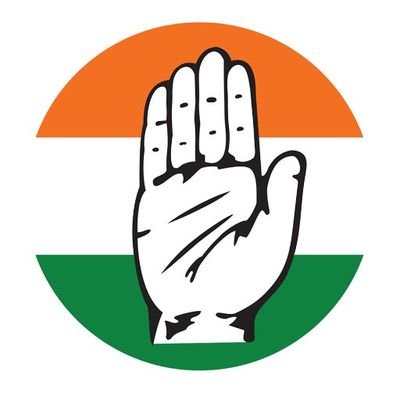 Srinagar Oct 09 (KINS): Reacting to the assertions of Governor S. P. Malik with regard to the appointment of Mayor for Srinagar Municipal Corporation, in which he has hinted that foreign educated person would be the Mayor, the J&K Pradesh Congress Committee (JKPCC) Vice President & MLC Gulam Nabi Monga while expressing surprise over his statement said that ongoing ULB Elections has lost the credibility, as that BJP RSS has already decided as to who would be the Mayor.
In a statement issued to KNS, he also hit out at the Governor for failing to uphold the constitutional authority of the Raj Bhavan, saying that Governor being the Constitutional head of the State should not play in the hands of BJP RSS.

Principal GMC Jammu seeks public cooperation in fight against Covid
Urges people to maintain social distancing to break the chain
“Virus mutating fast due to availability of large number of hosts, only by ending its further spread, we can prevent its further mutations”, Dr. Shashi