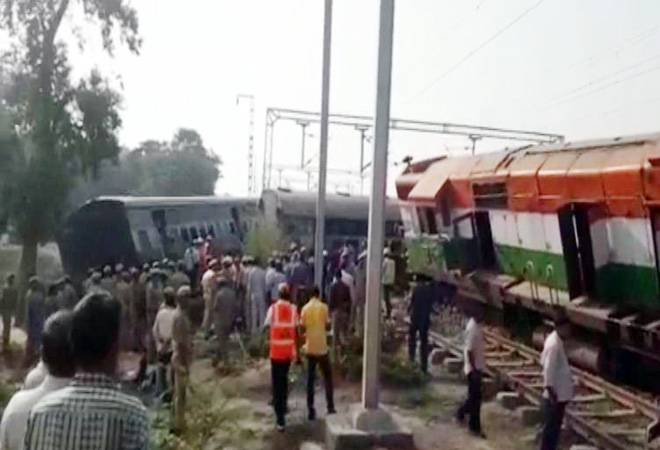 The accident took place near Harchandpur at around 6.05 am, he said. The train was headed from Malda Town in West Bengal to New Delhi. Over 30 people were also injured in the accident.