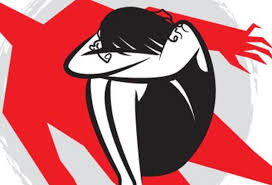 Patna (KINS): A woman was allegedly raped in a moving train between Jamshedpur and Chakradharpur railway station in Jharkhand on Tuesday evening, police said.

The woman passenger was found unconscious by Railway Protection Force at Chakradharpur station who admitted her in the local government hospital.

Still unable to speak clearly, the girl scribbled on a sheet of paper that some men raped her during the journey.

The local train had left Tata Nagar Railway station for Chakradharpur at 3.30 pm on Tuesday.