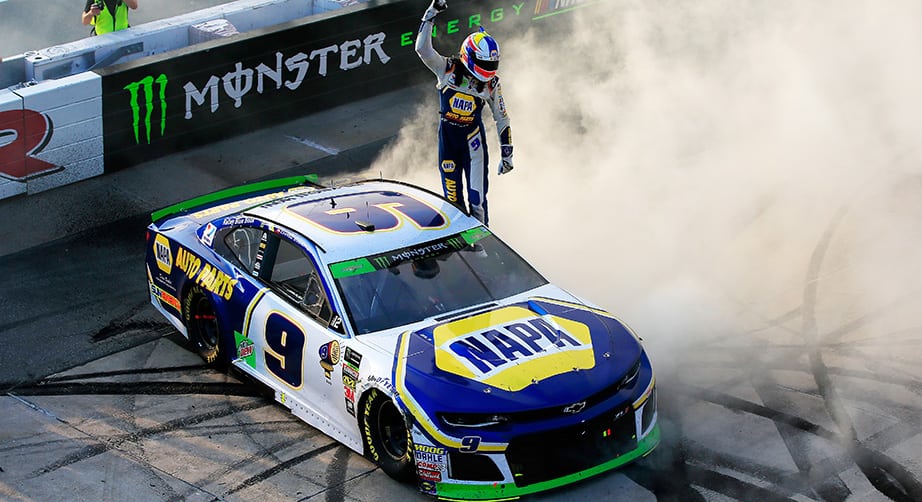 The Hendrick Motorsports driver held on to win Sunday’s race and secured himself in the Round of 8.

The remaining 11 playoff drivers have two races left to get into the next round. To do that, they’ll first have to survive this weekend’s race at Talladega (2 p.m. ET Sunday on NBC).

But Elliott, who now has two career Cup wins, knows he can’t get too comfortable at Talladega.

“I think it’s nice to be able to know you’re going to move on, but you can’t get complacent in the fact that you are moving on,” Elliott said in a media release. “You can’t let those points just sit out there and not try to go get them because those bonus points you get for winning or winning a stage … that’s huge, and you need as many as you can get.”

Entering this weekend, Elliott owns 13 playoff points. Ten of those come from winning at Watkins Glen and Dover. The other three are from stage wins at New Hampshire, Watkins Glen and Pocono.

Rate of new Ebola cases has doubled since September