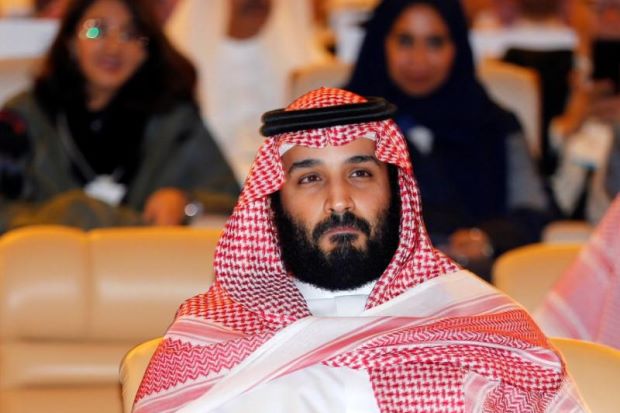 In a kingdom once ruled by an ever-aging rotation of elderly monarchs, Saudi Crown Prince Mohammed bin Salman stands out as the youthful face of a youthful nation. But behind the carefully calibrated public-relations campaign pushing images of the smiling prince meeting with the world’s top leaders and business executives lurks a darker side.

Last year, at age 31, Mohammed became the kingdom’s crown prince, next in line to the throne now held by his octogenarian father, King Salman. While pushing for women to drive, he has overseen the arrest of women’s rights activists. While calling for foreign investment, he has imprisoned businessmen, royals and others in a crackdown on corruption that soon resembled a shakedown of the kingdom’s most powerful people.

As Saudi defence minister from the age of 29, he pursued a war in Yemen against Shiite rebels that began a month after he took the helm and wears on today.

What the crown prince chooses next likely will affect the world’s largest oil producer for decades to come. And as the disappearance and feared death of Saudi journalist Jamal Khashoggi in Istanbul may show, the young prince will brook no dissent in reshaping the kingdom in his image.

I don’t want to waste my time, he told Time Magazine in a cover story this year. I am young.

Security Council will not be discussing Kashmir issue: Karen Pierce

Eid ul Fitr to be celebrated on May 24 in Pakistan: Fawad Chaudhry