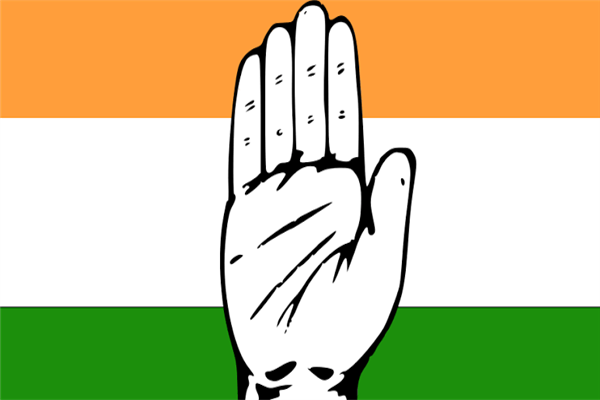 Srinagar, Oct 21 (KINS): Congress party plans to officials stake claim for the post of mayor Srinagar Municipal Corporation and the constitution of the corporation after emerging as single largest party in the recently announced municipal election results.
A party spokesman in his statement told Kashmir News Service (KINS) that being the single largest party in the recently declared results of the Srinagar municipal corporation the Congress will officially stake its claim for the post of mayor and constitution of new council for the corporation. He said that Congress party candidates have won sixteen wards and most of the independents have approached the party with the offer of support for mayor SMC and the constitution of the council for the corporation.
The spokesman claimed that most of the independents declared elected from different wards of Srinagar city have approached the party for a broad based alliance to keep BJP out.

Avoid duplication of procedures to facilitate the beneficiaries: Lt. Governor to officers