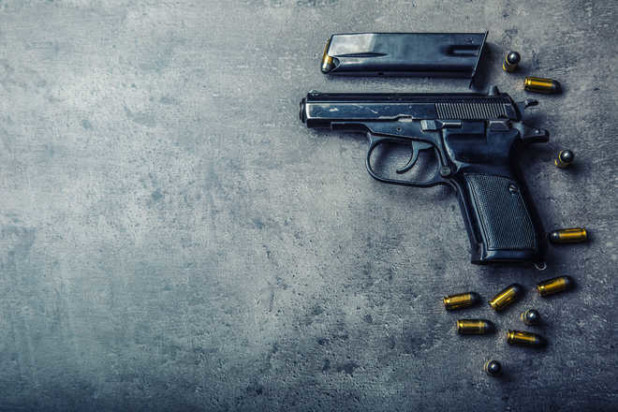 Srinagar, Oct 27: Three armed robbers allegedly looted cash worth Rs one crore from a private Delhi-bound truck on the Jammu-Pathankot National Highway on Saturday, a police officer said.
The robbers intercepted the truck in the early hours near Barwal in Kathua district shortly after it left for Delhi from the Bari Brahmana area of Samba district, he said.
The robbers decamped with cash after threatening the truck driver and a manager travelling in the vehicle.
Police has taken cognizance of the incident and a special team has been constituted to investigate the case, the officer said.
According to preliminary investigation, the cash belonged to a company and it was being transported by a truck to its ally firm in Delhi. It is suspected that someone aware of it planned the robbery.
“So far, the details are sketchy and all possible angles are being looked into,” the officer added.(PTI)

AC approves conduct of elections to vacant Sarpanch, Panch constituencies
1,089 Sarpanch and 12,168 Panch positions to be filled, non- functional Panchayats to be functional

Army jawan martyred in encounter with militants in  Pulwama