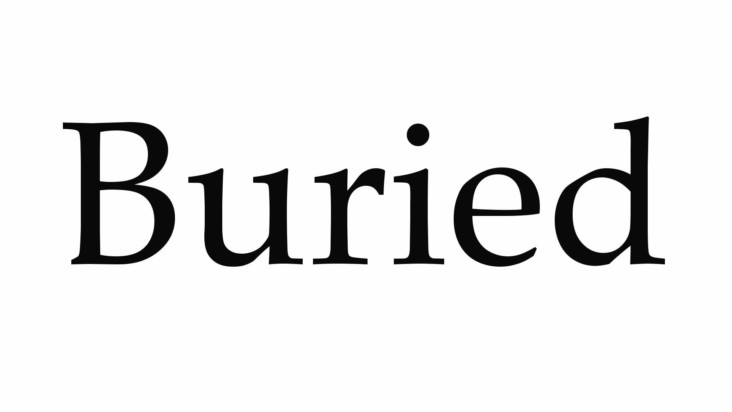 Sopore: Two militants of LeT killed in gunfight with government forces in Pazalpora village of Sopore in northern Kashmir on Friday have been laid to rest at Rajwar Handwara village.

Sources said that both the militants were identified as Abu Maaz and Ali Bhai from Pakistan belonged to Lashkar e Taiba outfit.

Abu Maaz carried a bounty of Rs 5 Lakh on head.

“Both the non local militants killed in Pazalpora area of Sopore in Friday encounter were buried in Handwara village last night as per rituals ” sources said.

Indian Army is strong enough to ensure that Jammu and Kashmir remains part of India: Rawat

Light snowfall in many parts of Kashmir, min temp rises

Schools to re-open on 24 Monday