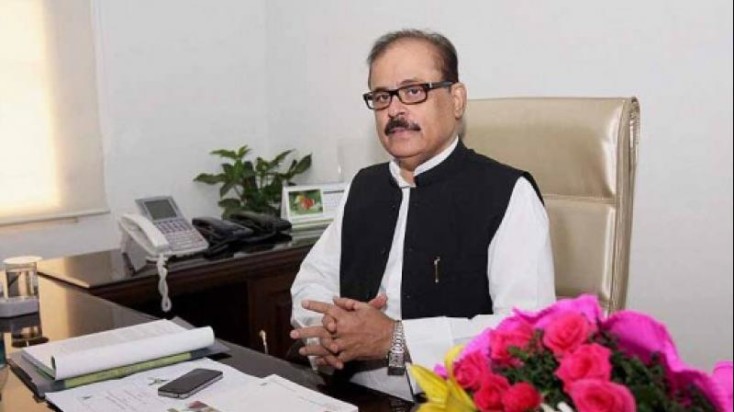 Srinagar, Oct 27: Former Nationalist Congress Party Leader Tariq Anwar is back in the Congress 19 years after he joined Sharad Pawar in a rebellion to break away from the party and form a new faction, NCP.
Anwar had quit the NCP a month ago in the wake of Pawar praising Prime Minister Narendra Modi saying the PM’s personal integrity was not questionable.
Anwar’s objection was to the statements of his leader at a time of the PM’s “direct and evident role” in the Rafale jet purchase matter benefiting industrialist Anil Ambani at the cost of PSU Hindustan Aeronautics Limited earlier negotiated at the time of the Congress-led UPA.
Anwar met Congress President Rahul Gandhi on Saturday and formally joined the party. He will officially be inducted at the AICC headquarters later in the day.
Anwar hails from Bihar and was representing Katihar in Lok Sabha. He had, however, resigned from his Lok Sabha seat after quitting the NCP on September 28.
Anwar’s return to the Congress is significant as he was one of the three tallest Congress leaders in 1999 (along with Sharad Pawar and PA Sangma) to leave the party objecting to Sonia Gandhi’s foreign origins when she was brought in to head the party in 1999.The trio had formed NCP.TNS