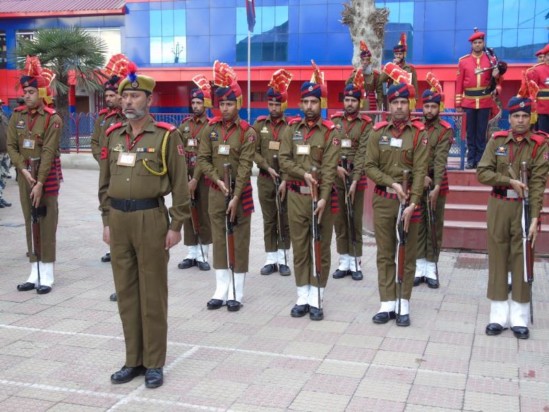 Srinagar: To pay homage to the personnel of CISF ASI Rajinder  Prashad  No. 814481208 CISF, who was killed during the intervening  night  of  26/27-10-2018  at Wagoora Grid station Nowgam in a militant  attack, a wreath laying ceremony was held at District Police Lines Srinagar today.

Image used for representational purposes only

Covid Vaccine: Authorties say, ‘Will ensure no one remains deprived of the cure’

Coordination Committee of Presidents of ULBs called on Advisor Khan