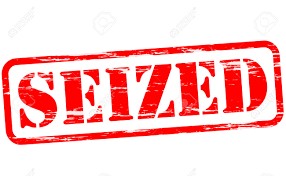 Anantnag:- Anantnag police on Thursday claimed to have seized over 30 Quintals of fukki  from a Dhaba shop near Bijbehara highway in south kashmir’s Anantnag District.

According to police official on a specific information revenue department officials along with Bijbehara police raided the shop in Bijbehara and seized 30 Qtls fukki which was stored on shop.

A case has been registered and the matter is being investigated, police official added.

AC approves creation of posts in the Health Department