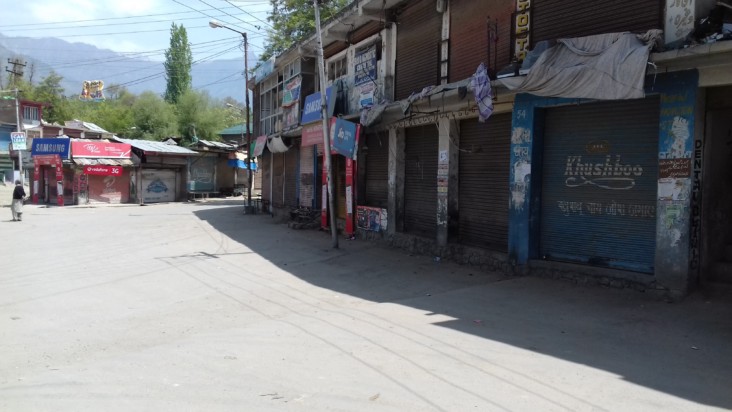 Srinagar: For third straight day curfew remains in imposition in Kishtwar district of Jammu and Kashmir. Restrictions were imposed in district since Thursday night following killing killing of BJP state Secretary Anil Parihar and his brother.

Army carried out a flag march in the area Kishtwar and a Special Investigation Team (SIT) headed by the Additional Superintendent of Police Kishtwar has already been set up to probe the murders..

A complete shutdown was observed on Friday in the Chenab Valley against the killings.

Reports said that the slain duo were returning home on Thursday evening when unidentified gunmen fired at them in Tappal Gali area of Kishtwar town. Both died on the spot.

Return for the sake of Allah: Khanyar youth’s mother appeals ISJK to go back home