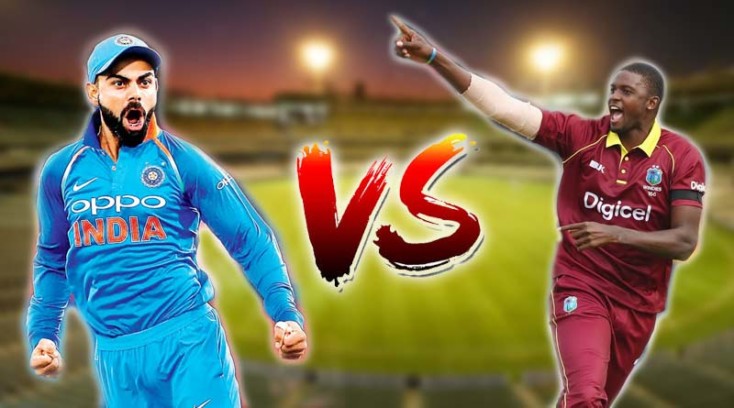 Just as in the ODIs, West Indies come into the T20I series devoid of some of their biggest stars. Despite their absence, the visitors remain a formidable side in the shortest format of the game. They have a 5-2 head-to-head record against India in the 8 matches played between the two sides. The youngsters playing in the squad have good records with their respective T20 franchises. Carlos Brathwaite returns as captain and has stated that India start as favourites but the hosts will know that this won’t be as easy a task as the Test and ODI series turned out to be in the end. Catch live score and updates of the 1st T20I between India and West Indies here.

BJP to appoint 100 women as ‘triple talaq pramukhs’ in UP

Hideki Asari: Japan, India can have constructive ties with China

Gambhir has no personality, thinks he’s cross between Bradman and Bond: Afridi