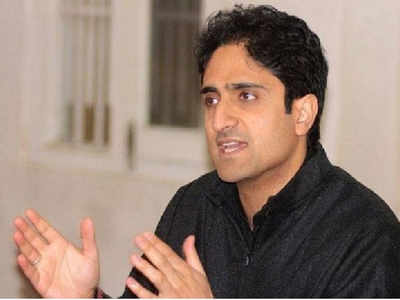 Junaid Azim Mattu on Tuesday was elected as Mayor of the Srinagar Municipal Corporation (SMC) after getting 40 votes.
Saleem Lone, an independent was elected as the Deputy Mayor of the SMC.
Mattu, the former National conference spokesperson, had filed his nomination for election to the post of Mayor as the candidate of Peoples’ Conference.

Srinagar-Sonamarg road to be opened from April 15