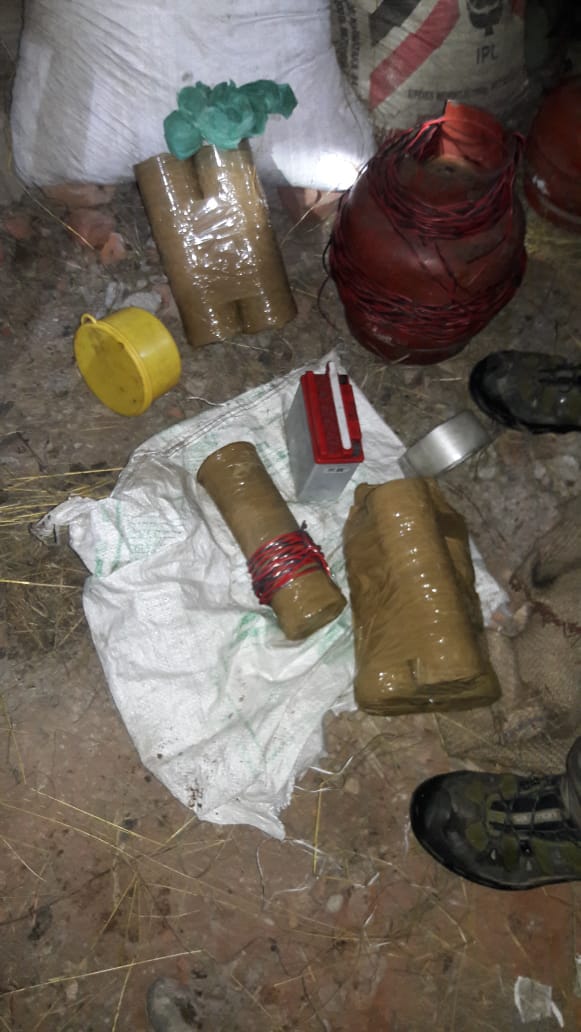 Srinagar: Government forces on Thursday claimed to have busted a militant hideout in Reshnagri village of south Kashmir’s Shopian district.

Police sources confided that they believe hideout was being used by Jaish e Mohammad militants and were part of an IED module.

The hideout was busted by a a joint team of Shopian Police and 23 Para troops of Army an unearthed an IED module in Ramnagri area of Shopian.

Weatherman predicts widespread rains, snowfall from Nov 12 to 14 across Kashmir

New domicile rules: What others couldn’t do in 70 years, BJP did in a few years: Altaf Thakur

One of 3 JeM militants killed in encounter with SF was involved in killing of BJP councilor: IGP Kashmir