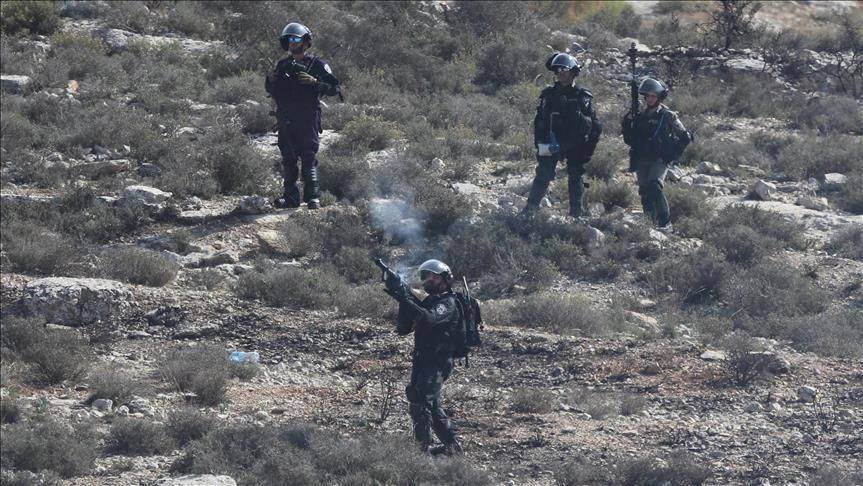 Srinagar: Officials in Gaza strip of Occupied Palestine have said that at least six Palestinians have been killed and six others wounded by Israeli forces.

Health and security officials in the Gaza Strip say that Israel carried out a ground incursion in the besieged enclave.

Aljazeera reported that spokesperson for the Ministry of Health in Gaza, Ashraf al-Qidra, said in a statement the six Palestinians were killed in an Israeli attack east of the city of Khan Younis.

“Among those reportedly killed was a local commander of the armed wing of Hamas, the group administering the Strip,” report said.

A Hamas official said on Sunday a group of its men were fired at from a passing car belonging to Israeli security forces and Hamas members gave chase.

Witnesses said that during the chase Israeli aircraft fired over 40 missiles in the area where the incident took place, killing four other people.

The Israeli military said in a brief statement that: “During IDF (Israel Defense Forces) operational activity in the Gaza Strip, an exchange of fire evolved.”

SRO 425 is discriminatory against Sikhs, protest in Srinagar

CS writes to Foreign Secretary for evacuation of J&K residents from Oman, Dubai and Iran