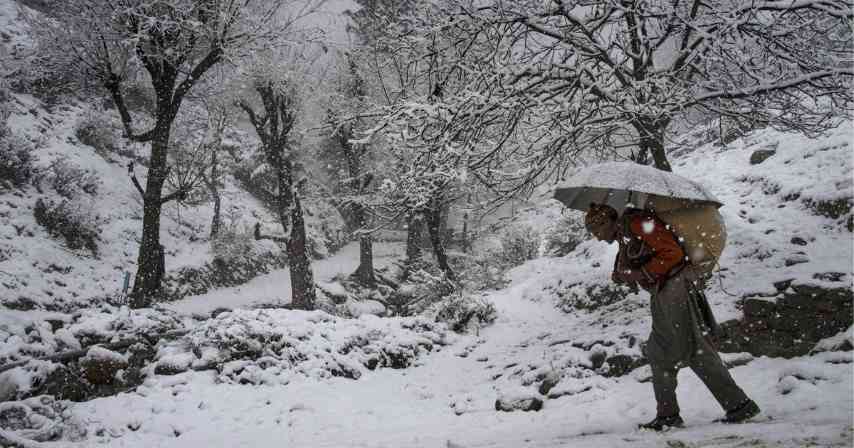 Srinagar: After fresh snowfall in the higher reaches of Jammu and Kashmir in the last 24 hours, the Met office on Thursday forecast improvement in the weather conditions.

“Weather is likely to improve in Jammu and Kashmir from today. We are expecting dry weather till November 21,” a Met official said.

There has been fresh snowfall in Sonamarg, Pahalgam, Gulmarg, Peer Ki Gali, Drass, Gurez and other mountainous areas of the state while light rains lashed the plains.

The night’s lowest temperatures were 3.3 in Srinagar, minus 3.0 in Pahalgam and minus 4.0 in Gulmarg.

Traffic has been suspended on the Srinagar-Leh Highway and the Mughal Road due to snowfall. (Agencies)