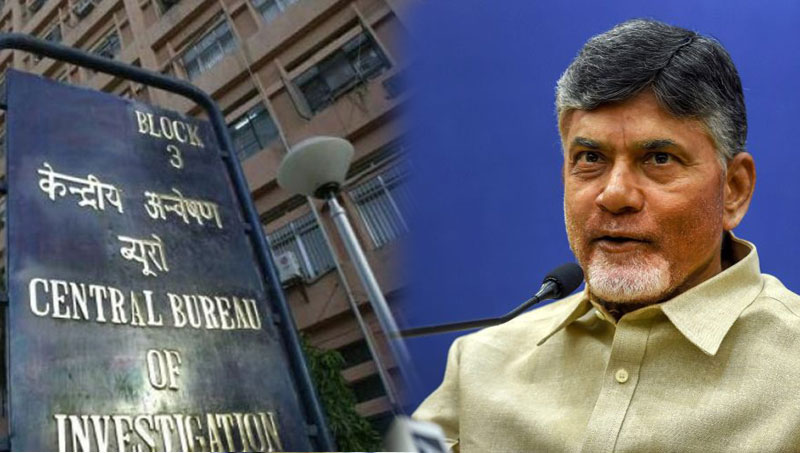 Amaravati: The Central Bureau of Investigation (CBI) will not be able to exercise its powers in any case in Andhra Pradesh as the state government has withdrew the ‘General Consent’ given to the members of Delhi Special Police Establishment.

According to the Zee News report Following the withdrawal of the concent, the Central Bureau of Investigation (CBI), which was constituted under the Delhi Special Police Establishment Act of 1946, will not be able to exercise its power and authority regarding any case which falls within the limits of Andhra Pradesh.

“The investigating agency, from now on, cannot conduct raids in Andhra Pradesh, or else, it will have to seek prior permission for entry into the state regarding any official work,” according to the notification issued by the government.

The Anti-Corruption Bureau (ACB) of AP will now be carring out the function of the CBI.

“This decision has been taken in wake of incidents happening in CBI since last six months. It lost its independence due to the involvement of Modi-led Union govt which is using CBI as tools against political opponents by means of preparing fabricated statements,” TDP leader Lanka Dinakar was quoted in the ZN report.