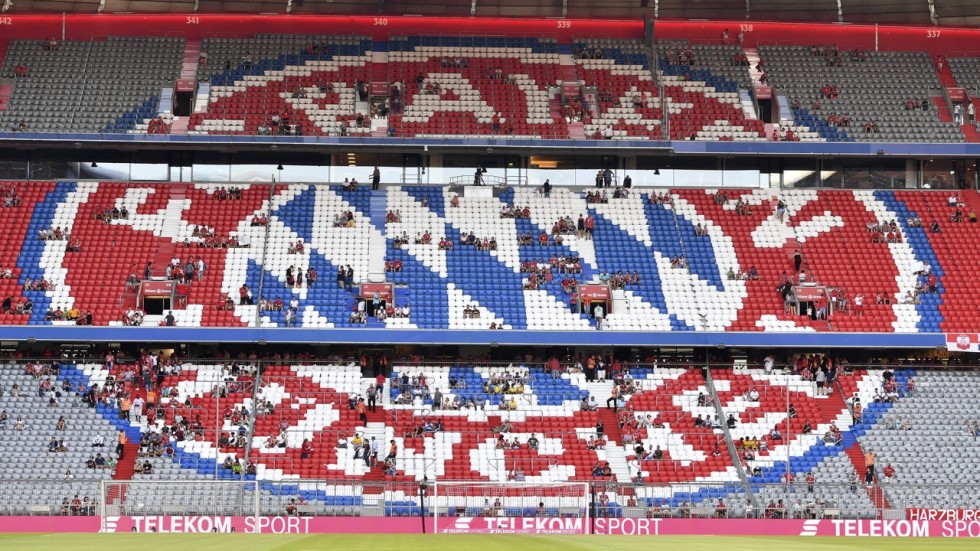 New Delhi: The sixth edition of the FC Bayern Youth Cup, an under-16 seven-a-side inter-school football tournament, is set to kickstart from November 24 across six cities in India.

The FC Bayern Youth Cup – a joint initiative by adidas and Germen giants FC Bayern – will see participation of over 2,000 kids from schools across India.

As the tournament kicks off from November 24th, 2018 with the city legs in Srinagar, New Delhi, Mumbai, Bangalore, Kolkata and Chennai the unique tournament spanning over a period of 14 weeks, will conclude with the finals in February, 2019 at adidas- the Base in New Delhi.

The winning team will represent ‘Team India’ in the FC Bayern Youth Cup World Finals and get to train under the professionals, in Munich in May 2019. The selected players also get a chance to watch the season’s last Bundesliga match at the iconic Allianz Arena.

To shed some light on the initiative, Sean Van Wyk, Senior Marketing Director, adidas India, said, “India has been referred as, “the sleeping giant of world football” which was reinforced with FIFA U-17 World Cup tournament being held in the country, giving a chance to unveil the vast talent that India holds in the sport.”

“adidas, as the global leader in football, has been a driving force in the development and growth of football in India, by constantly taking initiatives to nurture football and introduce new avenues to inspire the youth to partake in the sport.

Officials said the FC Bayern Youth Cup is one of the key initiatives that reaffirm the brand’s constant efforts to promote and nurture grassroots football in India and give the young creators a platform to showcase their skills in an international environment. The past five seasons of the tournament have received great response and school teams are really excited to be participating in this year’s edition.  The winning school team from the tournament will represent ‘Team India’ at the World Finals in the Allianz Arena and such a ‘money can’t buy experiences’ will surely spur the school teams to give it their all to create their own history in Munich!.”

Bixente Lizarazu, former FC Bayern player and a legendary player from Munich, is visiting Delhi for the Finals of the FC Bayern Youth Cup in February 2019, to encourage the participants and give them a glimpse of what’s in store for the winning team. Lizarazu has earned varied accolades during his career which includes six times championing the German league, winning the Champions League 2001, the World Cup 1998 and the European Champion 2000 with France.

Bixente Lizarazu had to say about Indian football, “India has surprised everybody with the kind of talent it has produced in football in spite of entering the football scene at a much later stage, considering football isn’t a main league sport in the country. It’s such an honour to monitor the progress of these young teams, impart my learnings to the best possible extent and let me confess, these budding talents amaze me with their skill set.

The tournament is also being supported by Qatar Airways, the official carrier of FC Bayern Munich, who is an exclusive travel partner of the FC Bayern Youth Cup India. The winning team will be flown to Munich by Qatar Airways.

“We look forward to engaging with the club and the fans to enhance upcoming talent and make a positive difference to the growth of football in India. Sport is a key pillar of the long-term vision of the State of Qatar, and as Qatar’s national carrier, we welcome the opportunity to use sport as a means of bringing people together. It will be an honour to fly the winners of this tournament to the world finals in Munich in May 2019”

Use of masks mandatory in Kupwara: DC

We Are Making Efforts to Ensure Health Care is Accessible to Everyone: LG