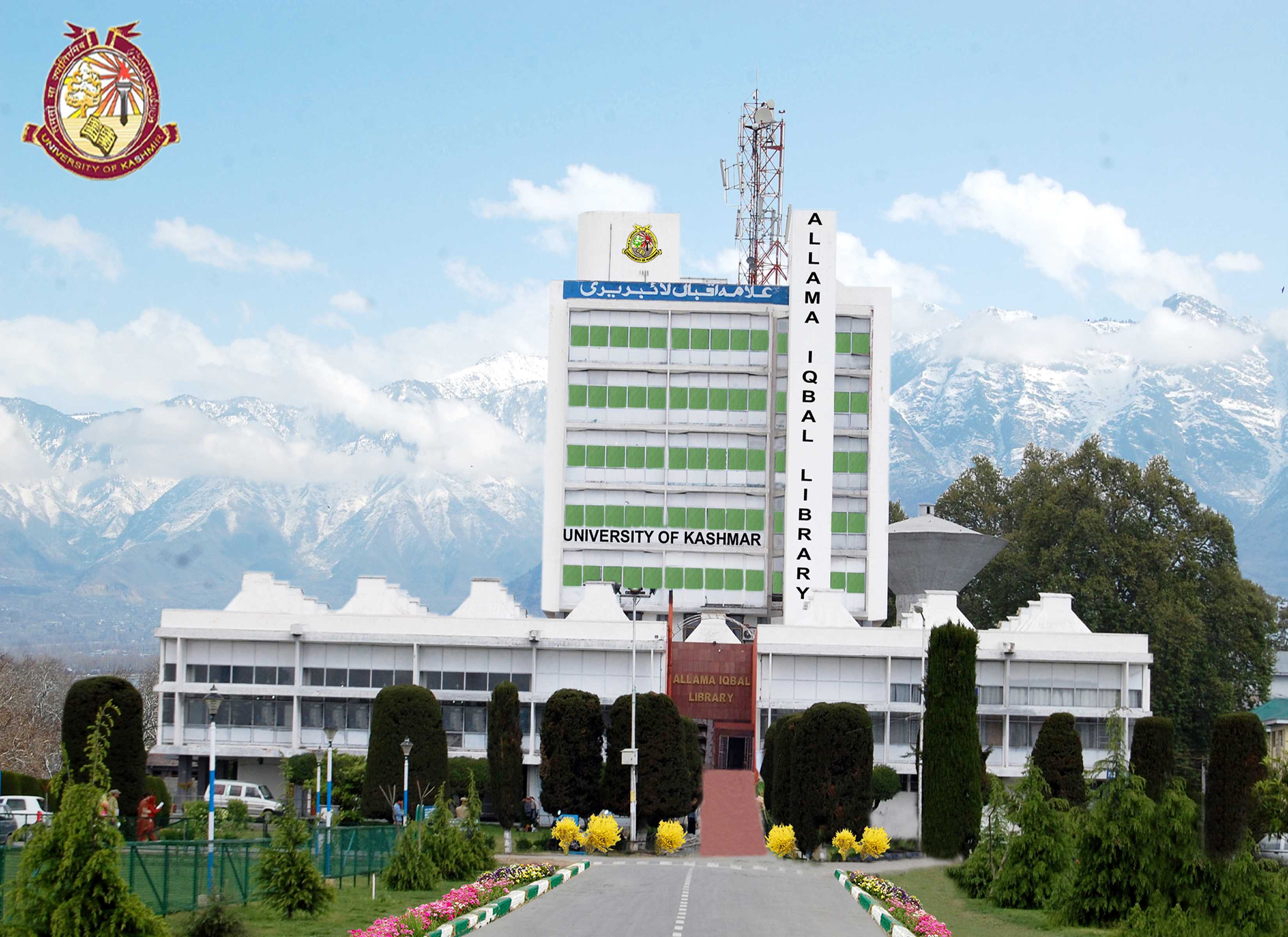 For Kashmir University Hadiya and Huda performed exceptionally well by defeating their counterparts by 21-9,21-11and in doubles event by 21-15.

The team has got high hopes of making it to the league phase of the tournament.

Earlier the tournament was thrown open by the Vice Chancellor of LPU along with Pro -Vice Chancellor. VC LPU, while speaking on the occasion praised the efforts put in by the KU Sports Department for the promotion of Women Sports at North Zone Intervarsity level.

The team is accompanied by Mrs. Surjeet Kour, Sports Assistant of the Directorate.

Man dies after hit by shooting stone in Kangan