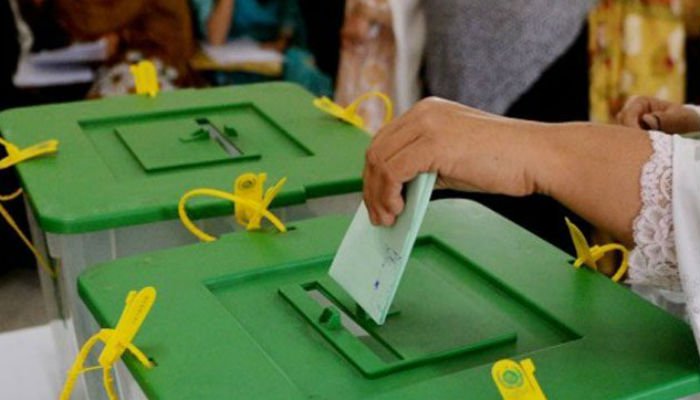 Bandipora: In Bandipora’s Sumbal area the voter turnout for panchayat polls has crossed 45% till 11 am on Tuesday.

An official said that a total of 45.59% of the electorate cast their votes till 11AM.

Security has been heightened in the whole area, to stop any untoward incident.

CSC services to be extended to citizens through FPS network