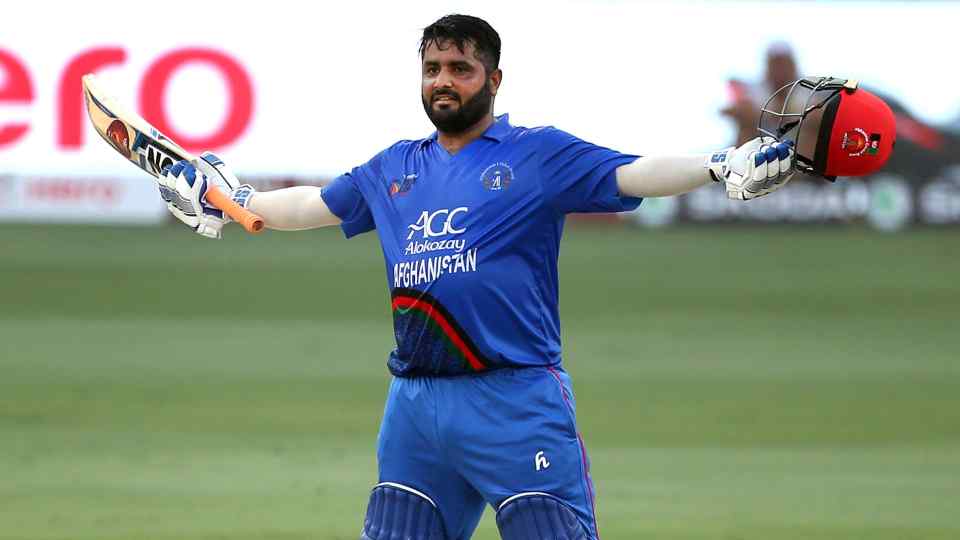 Power-hitting at its best was on display Wednesday night when Mohammad Shahzad gave a fiery start to the second edition of the T10 League in the United Arab Emirates.

In the opening match of the T10 League, Shahzad powered Rajputs to a 10-wicket victory over the Sindhis.

Asked to bat first, Sindhis rode on Shane Watson’s blazing 20-ball 42 not out to post 94 for six from their 10 overs. India’s World Cup winner Munaf Patel was pick of the Rajputs bowlers returning 3/20 from his two overs.

A target of 95 from 10 overs on any given day is not easy. Not that victory is not possible but one can expect at least a close contest. Hover, Shahzad had other ideas on his mind — no dot balls and get boundary every delivery.

Shahzad, who faced the first ball of Rajputs’ chase, got off the mark with a single. Brendon McCulum, Shahzad, opening partner too got off strike the first ball he faced off Mohammad Nawaz.

The next four deliveries were given harsh treatment. Four, Six, Four, Four as the first over ended with 20 on the board.

In the next over, Jofra Archer conceded 23 as McCullum hit a couple of sixes while Shahzad sent one out of the park.

In the third over, Shahzad reached his fifty, off only 12 balls — becoming only the third player after Yuvraj Singh and Chris Gayle to achieve the feat.

Shahzad’s motto in the third over was clear — see the ball and hit the ball — as he clobbered three sixes and as many fours off Thisara Perera.

The fourth bowler, Fawad Ahmed, was deployed to change the fortunes of Sindhis in the fourth over. And he started well as he managed to get a dot ball against McCullum, next ball he was hit for four and then a single. A successful over so far…three balls only 5 runs, the cheapest first three balls of an over.

However, Shahzad was clear in his mind as he hit sixes off the next three deliveries to complete the rout. Rajputs (96/0) won the game in only 4 overs.

Shahzad remained unbeaten n 74 off only 16 deliveries, a knock that was studded with 6 fours and 8 sixes. His partner McCullum was not out 21 off 8 balls.

Shoaib Akhtar backs Afridi’s claims: ‘I witnessed some of it with my own eyes’

There is no fight for spot with Prithvi: Shubman