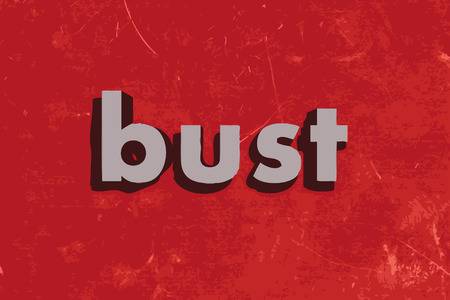 Srinagar: Police on Saturday said that a hideout used by Islamic State Jammu and Kashmir militants was busted in Awantipora area of southern Kashmir’s Pulwama district.

Reports quoting police officials said that the hideout was busted in a joint operation by Army’s 55 RR and Jammu and Kashmir police at Panzgam area of Awantipora. “A lot of logistic items like bedding, utensils, edible items, gas cylinder, and the stove was recovered from the hideout.”

The police officer said that the hideout was used by Islamic State Jammu and Kashmir (ISJK) militant outfit.

17.91 percent polling recorded in north Kashmir’s Baramulla till 11 am