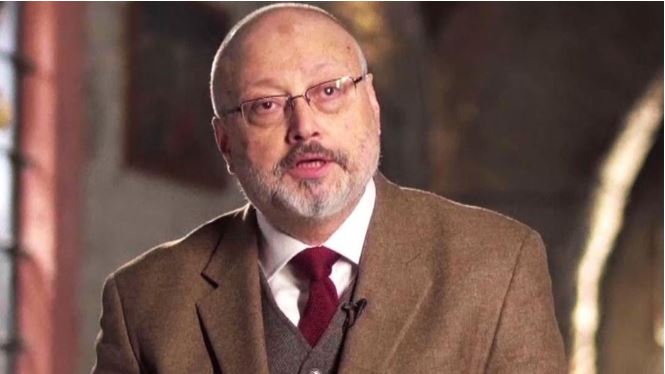 Police are searching a residence in the Turkish city of Yalova in relation to the murder of Saudi journalist Jamal Khashoggi, according to the state media.

Media reports on Monday said that police forces, who arrived at the villa in the morning, have been conducting a search in the villa and its subsequent territory, southeast of Istanbul.

Khashoggi – a Saudi writer, United States resident and The Washington Post columnist – had entered the Saudi consulate in Istanbul on October 2 to obtain documentation certifying he had divorced his former wife so he could remarry. He was never seen again.

After weeks of repeated denials that it had anything to do with his disappearance, Saudi Arabia eventually acknowledged that its officials were behind the gruesome murder. The whereabouts of his body are still unknown.

Turkish police have already searched the consulate and consul general’s residence over the investigation they have been carrying out on the case.

‘All Is well’: Donald Trump After Iran Fires Missiles At US Bases In Iraq