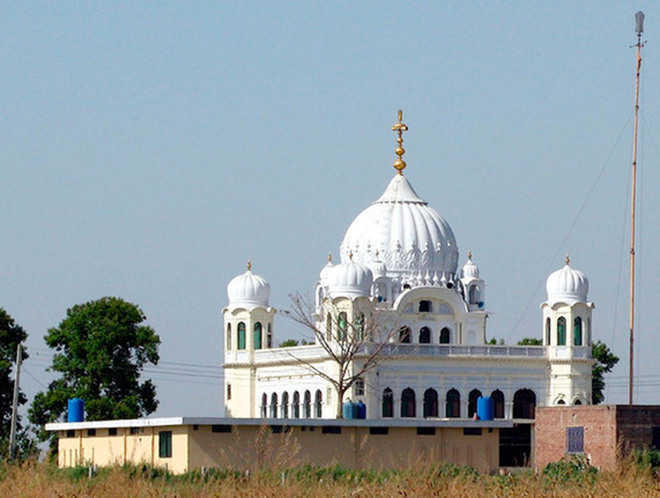 WASHINGTON: The United States said today that it welcomes efforts by India and Pakistan to increase people-to-people contact, days after the two countries laid foundation stones for a corridor linking two revered gurdwaras on both sides of the border.

“I’m aware of reports on this Kartarpur corridor. I understand that it’s kind of a visa-free way for Indians to visit this important Sikh site. And of course, the United States would welcome efforts to increase people-to-people ties between India and Pakistan,” State Department deputy spokesman Robert Palladino told reporters.

Mr Palladino was responding to questions on the construction of the much-awaited corridor that will connect Darbar Sahib in Pakistan’s Kartarpur – the final resting place of Sikh faith’s founder Guru Nanak Dev – with Dera Baba Nanak shrine in Gurdaspur district and facilitate visa-free movement of pilgrims.

The Kartarpur corridor, which India had proposed to Pakistan around 20 years ago, is expected to be completed within six months.

Thousands of Sikh devotees from India visit Pakistan every year to celebrate the birth anniversary of Guru Nanak.

Replying to another question on President Donald Trump’s tweets on stopping aid to Pakistan at a time when the US is seeking its cooperation on Afghanistan, the State Department Spokesperson stressed the need for Islamabad to build confidence in bilateral relations.

“The Secretary (of State) has emphasized the need for Pakistan to deliver outcome and build confidence and trust between our two countries, and our policy towards Pakistan is clear,” Mr Palladino said.

Sweden calls for lifting of restrictions in Kashmir