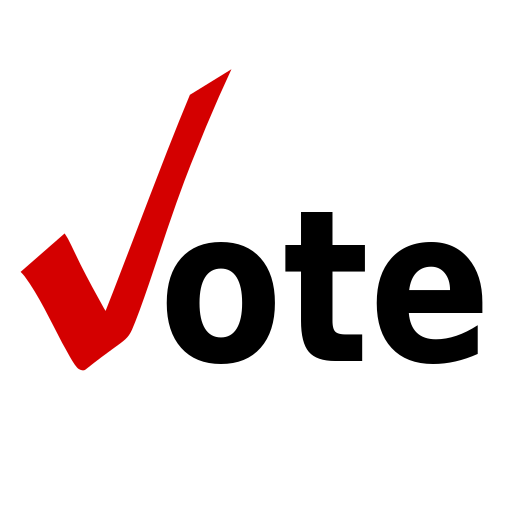 Kupwara: 11.7% Votes have been cast in Kupwara district till 10 am in the 7th phase of panchayat polls in the state.

Officials said that with 4815 voters exercised their franchise and the poll percentage stood at 11.7%.

It’s time for Pakistan to get on board with peace process in South Asia: U.S.