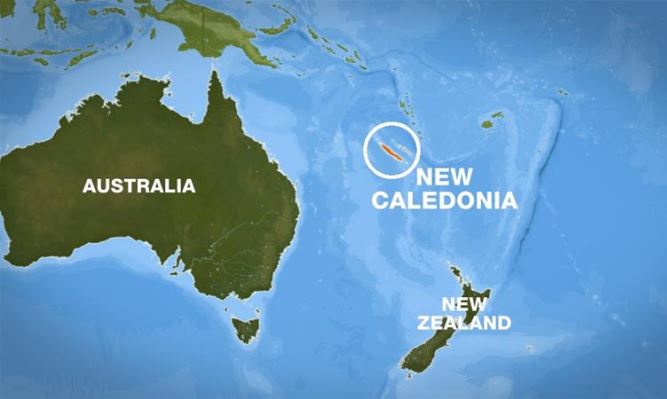 A magnitude 7.5 earthquake has struck off the east coast of New Caledonia in the South Pacific, according to seismologists.

The Pacific Tsunami Warning Center (PTWC) warned of possible hazardous tsunamis in the region following the shallow and powerful tremor on Wednesday.

The undersea quake was only 10km deep and about 155km east-southeast of the Loyalty Islands off New Caledonia’s east coast.

Earthquakes are generally more destructive when the epicentre is near the surface.

“Hazardous tsunami waves from this earthquake are possible within 1,000km of the epicentre along the coasts of Vanuatu and New Caledonia,” the PTWC said.

There were no immediate reports of damage from the quake.

A spokesperson for French mining and metals group Eramet , which runs the Doniambo nickel plant in the main harbour of Noumea, said the company had activated its tsunami alert process.

“The procedure is to ask people who work near the sea to move higher up.”

The spokesperson said he had felt the quake, describing it a strong but not long-lasting shaking.

New Caledonia sits on the Pacific “Ring of Fire”, the arc of seismic faults around the Pacific Ocean where most of the world’s earthquakes and volcanic activity occur.

The US Geological Survey initially gave the magnitude of the quake as 7.6, before revising it downwards slightly.