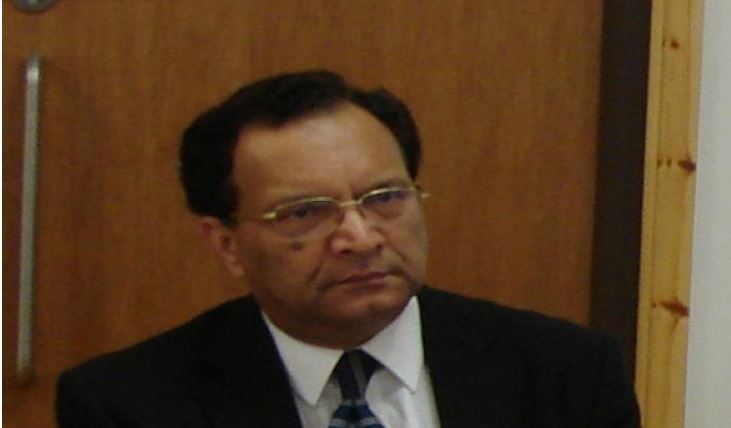 Strong religious education acts as a bulwark against radicalization, and most of the Islamic State members had little knowledge of Islam, Asif Ibrahim, former envoy of the Prime Minister on countering terrorism and extremism, said on Friday.

Mr. Ibrahim, former Director of the Intelligence Bureau, was appointed by Narendra Modi as a special envoy in 2015.

At a conference organised by Policy Perspectives Foundation on India-UAE cooperation against radicalization and terrorism, Mr. Ibrahim said 108 out of 180 million Indian Muslims joined the IS in the past few years.

“The current narrative is that the more religious you are, the more fundamentalist you are. This was proven wrong by the U.K.’s security agencies. They interviewed IS returnees and 90% of them had little knowledge of their religion. Strong religious education acts as a bulwark against radicalization. So much so that in many madrasas (seminaries) in India, countering violent extremism is a key chapter in most religious texts,” Mr. Ibrahim said.

Adil Rasheed, a research fellow at the Institute of Defence Studies and Analyses (IDSA), said all Salafis were not radicals.

“Both India and the UAE oppose religious ideology. Whenever there is radicalization, it is not a single process. If we have to fight the threat, we have to go back to the Constitution. Even the Saudi prince says the UAE model is to be followed [to counter radicalization]. Radicalization is the last process; the first is fundamentalism and then comes extremism,” he said.

More than dozen feared dead in fatal accident in Poonch

Priyanka Gandhi Vadra, 11 others booked by UP Police for ‘disturbing peace’