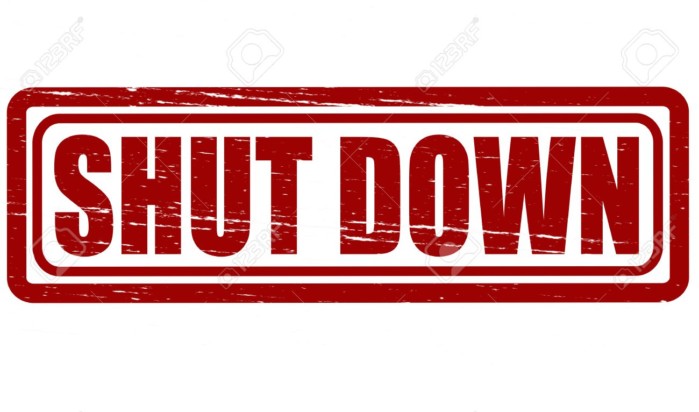 Srinagar: A complete shutdown is being observed across Kashmir valley on Monday on the call of Joint Resistance Leadership on the eve of World Human Rights day.

All the shops and other business establishments are shut in Kashmir’s capital city Srinagar while a thin movement of traffic was seen plying.

Forces personnel have been deployed in strength in parts of old city Srinagar to thwart pro-freedom protests while reports of shutdown were also received from other district headquarters of the valley.

The Joint Resistance Leadership on Saturday asked the people of Kashmir to observe complete protest strike on December 10 to highlight the “gruesome human rights situation” and also to register their regret at the apathy of international community and rights organisations towards the plight of people of Kashmir.

“The leadership once again urged the world peace organizations, international community, Amnesty International Asia Watch, UNHRC and ICRC to take note of the Kashmir situation and put pressure on New Delhi to stop the grave human rights violations forthwith,” the JRL had said in a statement.

Last week the JRL had asked people to observe the current week from Dec 3 to 9 as human rights week. Protest demonstrations wre organised at various places during the week to highlight human rights situation in the valley.