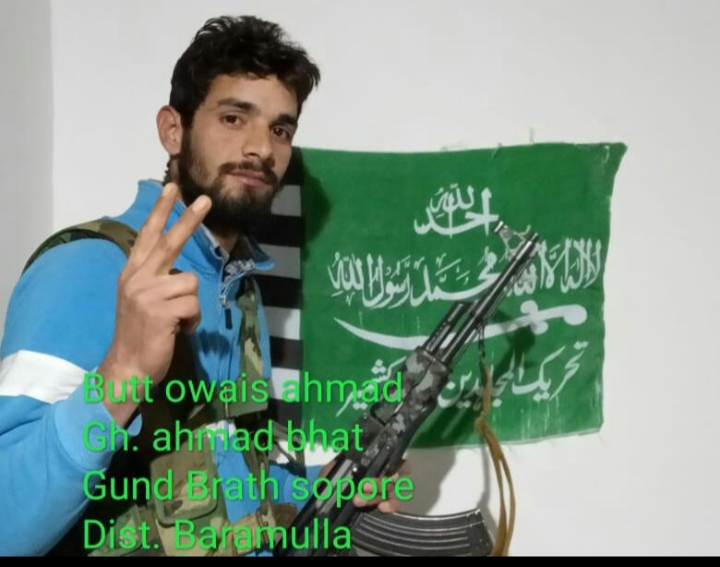 Earlier gunfight broke out between militants and government forces late wednesday evening in the Brath area of Sopore.

Forces had halted the operation during the night but on Thursday morning, sources said, ‘final assault was launched on militants who were firing upon forces by asasult rifles’ leading to killing of two local militants,.