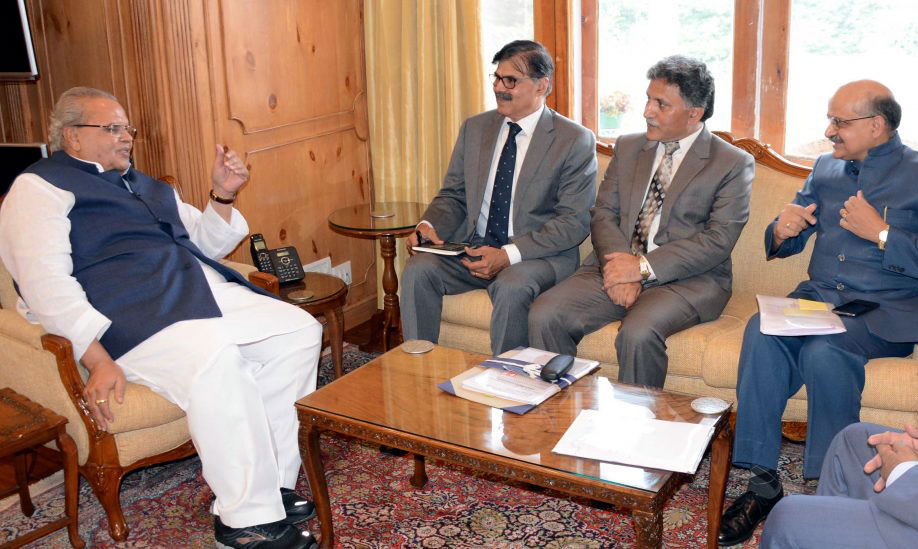 Some of the salient features of the bill include establishment of human organ retrieval centre, establishment of state human organs and tissues removal and storage network, maintaining of registry of the donors and recipients of the human organs and tissues, inclusion of grandfather, grandmother, grandson, granddaughter, as near relative in the definition clause, definition of “minor” and “transplant coordinator”, authorization of foreign national relative for transplantation, transplantation of tissue which would cover pellet injury, constitution of Authorization Committee, Hospitals engaged in removal, storage or transplantation of any human organ and tissue bank engaged in recovery, screening, testing, processing, storage, and distribution of tissues, inspection of tissue bank periodically, constitution of Advisory Committee to advise appropriate authority, powers of appropriate authority, registration of tissue bank, punishment for removal of human organ or tissues or both without permission from the authority, enhancement of punishment for contravention / violating of any of the provisions of the instant act and punishment for illegal dealing in human tissues.

You can’t kill his spirit: Daughter of pharmacist shot dead in Srinagar challenges his killers to a debate

3-yr-old boy witnesses killing of his grandfather in Sopore