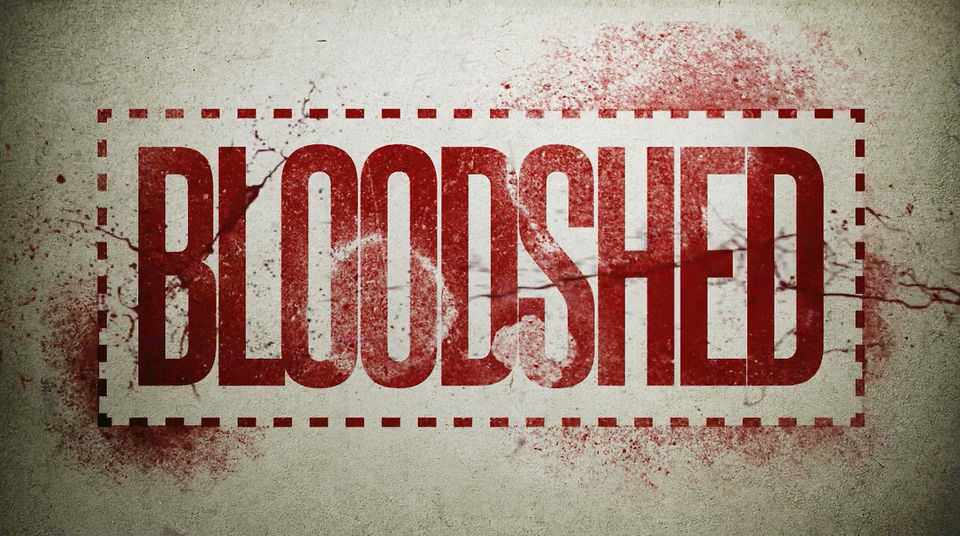 Srinagar : The opposition parties in Jammu and Kashmir today condemned the killing of civilians near an encounter site in Pulwama and alleged that the situation is a fallout of wrong policies adopted by the state as well as the central government.
Jammu and Kashmir Pradesh Congress Committee (JKPCC) president G A Mir expressed profound grief over the civilian killings in Pulwama and described it as highly unfortunate and painful.
“The civilian killings are fallout of wrong policies adopted by both the state and central government. The Centre lacks any Kashmir policy, which is responsible for extremely volatile situation in the valley,” Mir said.
7 civilians died near the encounter site in Pulwama district today.
Senior CPI(M) leader M Y Tarigami alleged that the killings have become an everyday norm in Kashmir now and “it seems the government is least bothered about this unfortunate tragic situation.”
The Peoples democratic party spokesperson Rafi Mir said that how long it will take the New Delhi to wake up from the slumber and initiate a dialogue to address this mass unrest?” he asked.
“For how long the blood of civilians will continue to flow in Kashmir? We have been reiterating it that there is no military solution to address this issue except to imitate a credible process of structured dialogue with all stakeholders. Unfortunately, Government of India is not responding to this worsening situation through political process”, Mir said.
He claimed that the “indifferent and callous attitude” of those in power in Delhi is only “inflaming the already worsening situation further.”
National conference senior leader Ali Mohmad Sagar said, “I have no words to condemn these killings as mere condemnations every time a civilian is killed isn’t enough. Ordering a probe after every killing is not a solution to the problem as people have lost faith in such probes,” he said.
While expressing solidarity with the bereaved families, he demanded an immediate end to “impunity to security forces in such cases”.