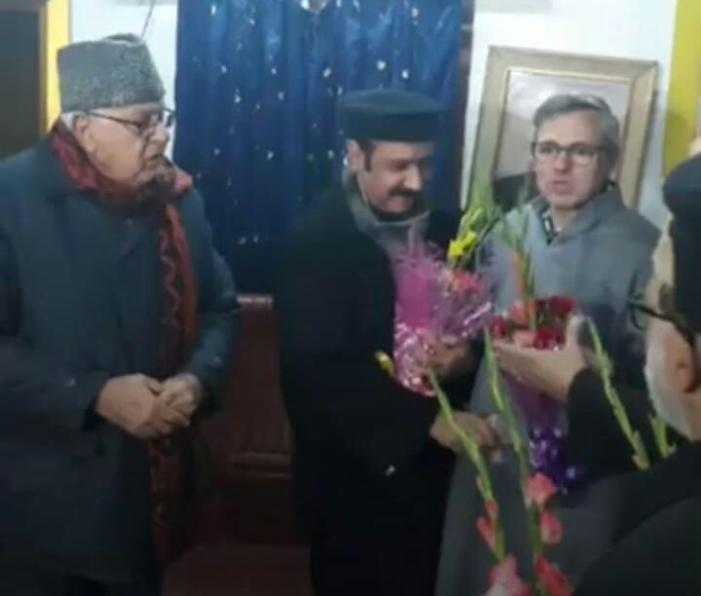 Bukhari, along with Peer Mohammad Hussain were expelled by PDP on Tuesday for “anti-party activities” soon after reports about their joining NC surfaced in the media.

Bukhari is an elder brother of assassinated journalist and editor of Rising Kashmir Syed Shujaat Bukhari.

Pursuing Mufti course in Deoband, Baramulla resident dies in accident in UP

1300 dealers who made huge purchases without filing GST returns identified, action to be initiated against them soon