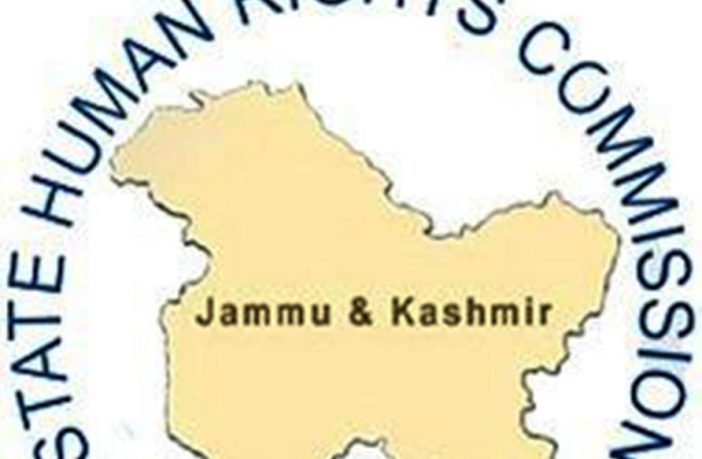 Srinagar: The division bench of State Human Rights Commission (SHRC) comprising Dilshad Shaheen and Abdul Hameed Mir issued a notice to Jammu and Kashmir’s Chief Secretary asking him to file a detailed compliance report on the issue of total number of houses damaged during encounters between militants and government forces this year so far. The notice has also been issued to State home secretary, divisional commissioner Kashmir and the State police chief asking the trio to file the detailed report on the issue by March 6, 2019.

The notice came in response to a strong petition filed by the chairman international forum for justice and human rights, Muhammad Ahsan Untoo under number SHRC/189 Kmr/2018 dated June 6, 2018. The division bench of SHRC today pulled up the state home secretary and the DGP stating that “it seems you (home secretary and DGP) are helpless in the matter as no response is coming forthwith inspite of proper summons and reminders.”

“It will be appropriate, if chief secretary convenes the meeting of the concerned officials of the home department, police, and other security agencies also, so that the problem can be looked into in its proper perspective,” the division bench of SHRC observed. “The Chief Secretary shall do the same as early as possible and let the commission know what has been the outcome of such meeting. The appropriate sample submitted by the petitioner be also sent to the Chief Secretary so that the magnitude of the problem is visualized by him and he comes up with the proper reply by March 6, 2019.”