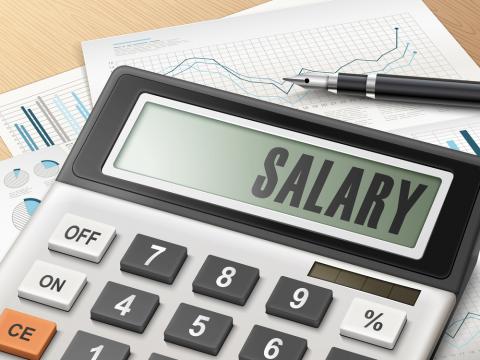 Srinagar: The employees of NREGA of Kashmir on Monday staged a protest against the authorities for failing to release their salaries from past several months.

“We are being forced to face hardships and to hit the streets to press for our rights. Our families are suffering due to the withholding of salaries from past several months,” the employees said.

They later appealed the higher ups to look into the matter and release their wages at an earliest so that they as well as their families could heave a sigh of relief.

The employees demanded immediate release of pending wages, which according to them are pending from past several months.

Pulwama killings: Security grid in a huddle to fine-tune its encounter strategy