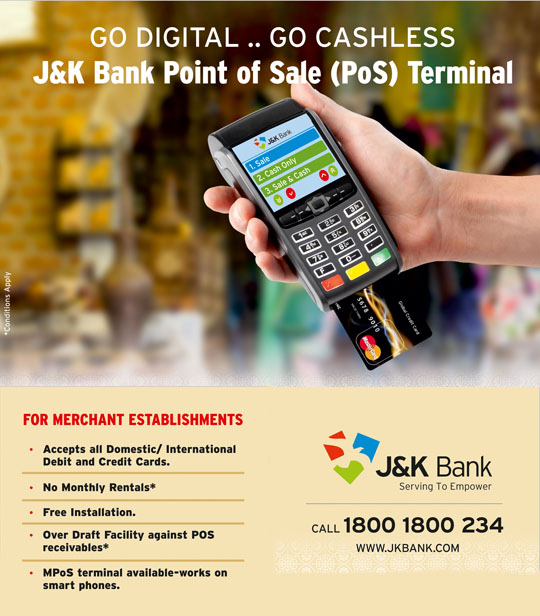 While congratulating the promoted officers, Chairman and CEO Parvez Ahmed expressed appreciation towards the hard work and passion of all employees despite challenges, which has resulted in taking the Bank to the road of turnaround and sustained profitability. He said, “The promotions are part of Bank’s succession planning to not only integrate with the new organizational structure but also to create next-generation leadership in the Bank with focus on exceptional customer service and technology. The Bank has initiated various programmes to enhance the skills and expertise of the human capital of the bank besides simultaneously promoting a culture of competition and recognition with growth & development of human capital at its core”.

Acknowledging the passion and commitment of the officers who could not make to the next scale the Chairman said,” I wish to convey that not being included in the promotion list is not in any way undermining the exemplary contribution each one has made in building this premier institution, but there are often limitations with respect to the number of vacancies in each scale. But I firmly believe that the spirit of their service and countless days of hard work are not subject to these measurements.” The Chairman reiterated his commitment that career progression is a regular & periodic phenomenon and therefore doors of career advancement are open to all and urged to prepare themselves to embrace greater challenges of the time and remain focused on business mobilization at individual levels regardless of scale and operation.

Notably, Bank is actively investing in new generation Financial Technologies and facilitating its workforce to acquire the skills and be future ready. Bank has also adopted various policies and schemes to offer holistic development and protection to the employees and their families including the retired employees of the Bank.

Over 96,000 MTs of food-grains distributed this June

Govt. pushing youngsters into a vortex of violence: Mehbooba