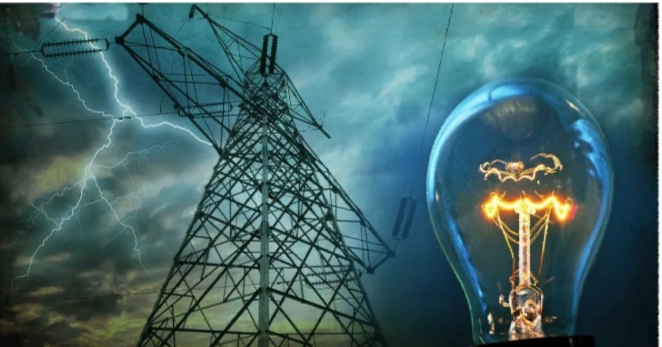 Srinagar: The Chandigarh Union Territory electricity department has decided to purchase power from Jammu and Kashmir (J&K) and from short-term sources like power exchange.

The department will buy power from J&K till August. The power will, however, be returned to J&K in November and December, Times of India reported.

The UT electricity department in its multi-year tariff (MYT) petition filed before the Joint Electricity Regulatory Commission (JERC), submitted about the peak hour demand—period of high consumer demand in the coming years.

The department has set a deadline of 10 years for completion of the work. There is also a plan to install new 1,825 distribution transformers.

Srinagar freezes at minus 7.7 degrees celsius