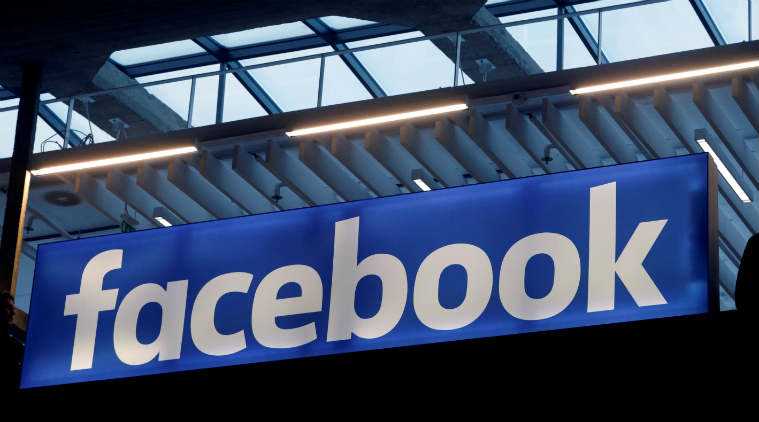 The New York Times reported that the documents that are used to guide Facebook’s more than 7,500 moderators span more than 1,400 pages which often contain inaccuracies and outdated information.

One of these documents instructs moderators to “look out for” the phrase “Free Kashmir” – though the slogan, common among activists, is completely legal, the report said. The moderators are even warned that ignoring posts that use the phrase could get Facebook blocked in India.

As Facebook faces severe criticism for allowing extremist content in some countries, and censoring legitimate posts in some other places, the job of moderators who need to monitor billions of posts every day in over 100 languages is very critical.

Those moderators, at times relying on Google Translate, have mere seconds to recall countless rules and apply them to the hundreds of posts that dash across their screens each day, the New York Times report said.

In June, according to internal emails reviewed by The New York Times, moderators were told to allow users to praise the Taliban — normally a forbidden practice — if they mentioned its decision to enter into a cease-fire. In another email, moderators were told to hunt down and remove rumors wrongly accusing an Israeli soldier of killing a Palestinian medic.

“Facebook’s role has become so hegemonic, so monopolistic, that it has become a force unto itself,” said Jasmin Mujanovic, an expert on the Balkans. “No one entity, especially not a for-profit venture like Facebook, should have that kind of power to influence public debate and policy.”

In Pakistan, shortly before elections were held in July, Facebook issued its moderators a 40-page document outlining “political parties, expected trends and guidelines.”

Pakistan, one of the world’s largest and most fragile democracies, enforces an Election Day blackout on campaigning. Facebook is a center of news and discussion during voting.

The document most likely shaped those conversations — even if Pakistanis themselves had no way of knowing it. Moderators were urged, in one instance, to apply extra scrutiny to Jamiat Ulema-e-Islam, a hard-line religious party. But another religious party, Jamaat-e-Islami, was described as “benign.”

Though Facebook says its focus is protecting users, the documents suggest that other concerns come into play. Pakistan guidelines warn moderators against creating a “PR fire” by taking any action that could “have a negative impact on Facebook’s reputation or even put the company at legal risk.” (PTK)

Not possible to hold assembly election with LS poll due to security reason: Official