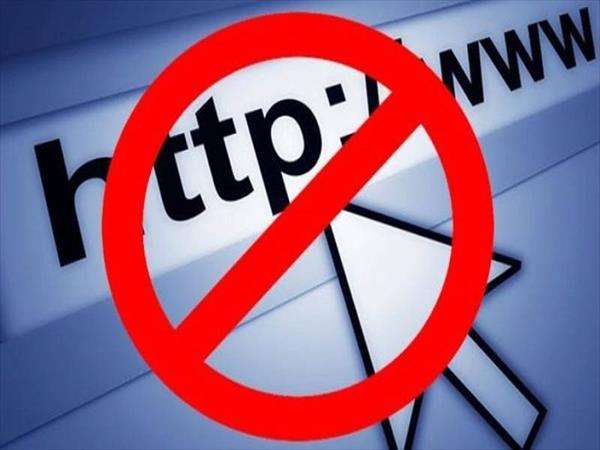 Srinagar, Dec 29 : Jammu and Kashmir Board of School Education today declared the results for Class 10th Annual Examinations in a record time.
In a statement issued to KNS, Chairperson JKBOSE Prof. Veena Pandita said that these results have been declared within a record time and this has happened due to the tireless efforts of the officers of the Board.
The results have shown significant improvement from last year. The overall pass percentage has increased from 62.94% to 75.44% this year. A total of 55472 had appeared in the examination out of which 41846 students have passed the examination. Unlike past results, boys have shown a overall better performance than girls. The pass percentage of boys is 76.41% which is marginally more than the pass percentage of girls which is 74.40%.
It is remarkable and worth mentioning that the major gainers have been the Government schools who have shown an improvement of 17.01% from last year. Last year the pass percentage of Government schools was only 46.70% whereas this year it is 63.71%.
Advisor (G) to Governor, Khurshid Ahmad Ganaie, Secretary School Education Ajeet Kumar Sahu, Chairperson JKBOSE Prof. Veena Pandita, Director School Education Kashmir, Dr. G.N. Itoo and other senior officers of the Department have congratulated the successful candidates and also appreciated the efforts of the teachers working in the Department through the efforts of whom there is a remarkable increase in the pass percentage of Government schools than previous years. (KNS)