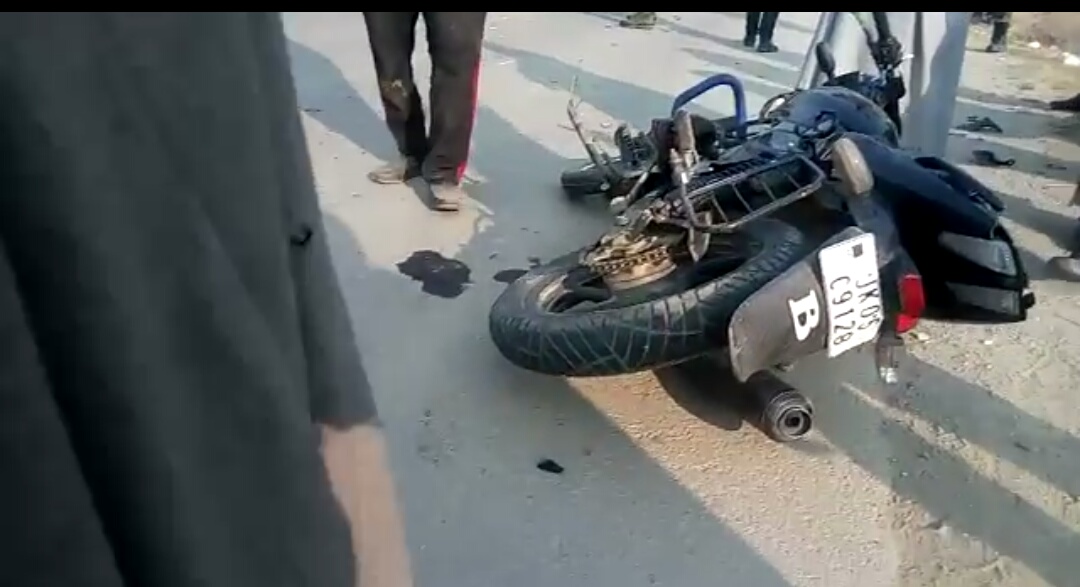 In the mishap three persons received Injuries and were rushed to nearby hospital where from doctors referred trio to District Hospital Baramulla for special treatment.

Meanwhile police took cognizance of this accident and identified all injured as Bilal Ahmad Rather son of Ghulam Nabi Rather resident of Wagoora, Mohammad Yaseen Lone son of Mohammad Ramzan Lone resident of Batpora Naidkhai and Prince Bashir son of Bashir Ahmad.

Those who live and work in India will have to abide by rules of country: new IT Minister