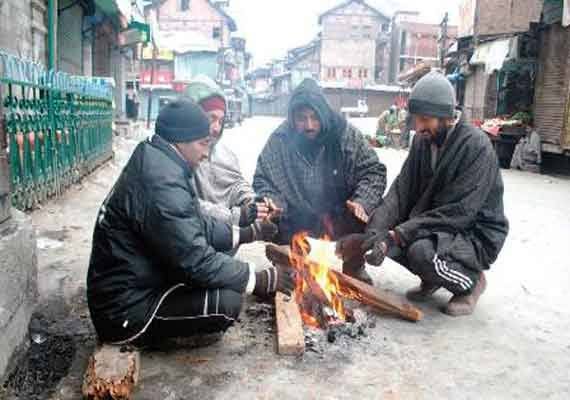 SRINAGAR, January 01: The cold wave continued in Kashmir Valley and Ladakh region on Tuesday as the weather office forecast light rain and snow during the next 24 hours.

The Met department officials said there is a likelihood of light rain and snowfall in Jammu and Kashmir which would break the cycle of the ongoing cold wave.

The night’s lowest temperature in Jammu city was 5.5 degrees Celsius.

CRPF Asst Commandant, a resident of Uri in north Kashmir dies in Jharkhand