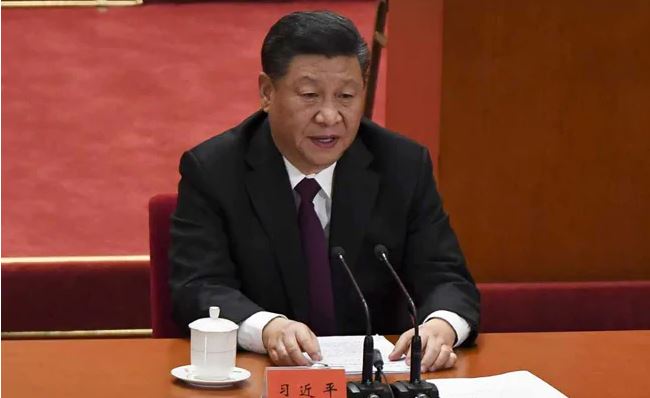 BEIJING: China will not give up the use of military force as an option to ensure the reunification of Taiwan, President Xi Jinping said Wednesday, while insisting the island would ultimately be reunified with the mainland.

Beijing “reserves the option of taking all necessary measures” against outside forces that interfere with peaceful reunification and Taiwan independence separatist activities, he said.

In a speech commemorating the 40th anniversary of a message sent to Taiwan in 1979, in which Beijing called for unification and an end to military confrontation, Xi described unification under a “one country, two systems” approach that would “safeguard the interests and well-being of Taiwanese compatriots”.

China still sees Taiwan as part of its territory to be reunified, despite the two sides being ruled separately since the end of a civil war on the mainland in 1949.

Taiwan considers itself a sovereign state, with its own currency, political and judicial systems, but has never declared formal independence from the mainland.