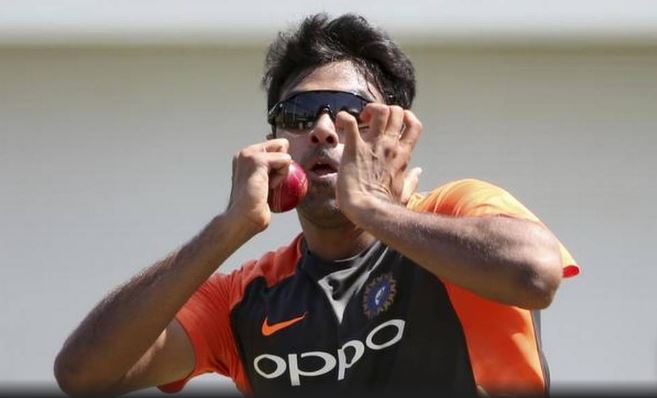 India off-spinner Ravichandran Ashwin has come up short in his race to be fit for the fourth and final test against Australia, a team spokesman said on the eve of the match on Wednesday.

Ashwin, India’s top spinner, took six for 149 in the opening victory in Adelaide but was forced to sit out the second test defeat in Perth and India’s win in Melbourne because of a side strain.

“R Ashwin is not 100% fit and won’t be available for selection,” the spokesman told reporters.

With a 2-1 lead, India need only draw the test at the Sydney Cricket Ground — a venue that traditionally offers something for the spinners — to secure a first series triumph in Australia.

Batsman Rohit Sharma’s decision to return home to be with his wife for the birth of their first child means India will have to make at least one change for the clash when they name their team later on Wednesday.

T20 World Cup, to be held this year in October-November, likely to be postponed to 2022