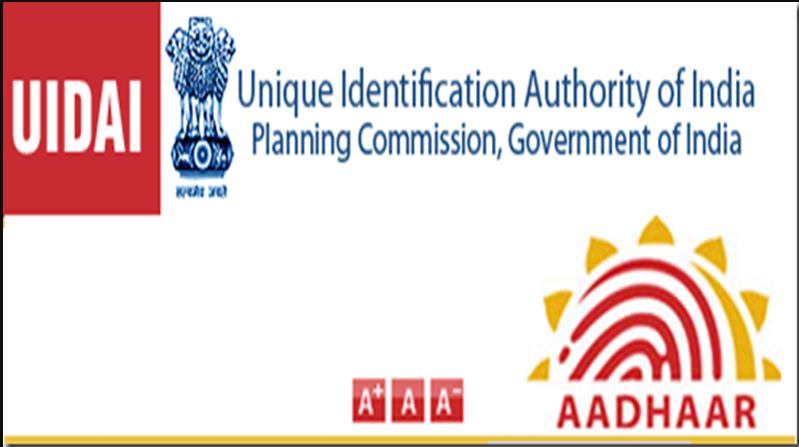 The Unique Identification Authority of India (UIDAI) will record biometric data including the fingerprints and iris scans of about 30 lakh applicants who have sought to be included in the National Register of Citizens (NRC) after having been excluded from the final draft published last year.

Almost 30 lakh out of the 40 lakh people who found their names missing from the NRC had filed claims to be included during the claims and objections round that ended on December 31.

A senior government official said that the UIDAI would obtain the biometrics when the applicants appeared for hearings to be held by Class-I officers starting from February 15 onward.

As per the standard operating procedure (SOP) submitted by the Centre in the Supreme Court last year, “during the course of the hearings, the State government in collaboration with UIDAI will undertake the process of biometric enrollment of all the applicants of NRC. The biometric enrollment in respect of persons who are part of claims and those persons objected upon will be distinctive and separate ID will be generated.”

The fate of the 10 lakh applicants who had not filed claims was yet to be decided, the official, who spoke on condition of anonymity, said.

“This means that they do not have documents to prove that they came to India before March 1971, the cut-off date to be included in the NRC,” said the official, adding that the 10 lakh people had been identified and that their details were available with the authorities.

“Once the claims have been heard and the final NRC has been decided, only the eligible applicants will be given the Aadhar card. The authorities will have the biometrics of all the applicants,” said the official.

The exercise conducted under the supervision of the Supreme Court gave opportunity to those excluded from the list to file claims and those who suspected that someone had been wrongfully included to file objections. The official said that only 600 objections had been filed so far.

As per directions of the Supreme Court, the Registrar General of India (RGI) published the final draft list of NRC on July 30 to segregate Indian citizens living in Assam from those who had illegally entered the State after March 25, 1971. That draft contained the names of 2.9 crore out of 3.29 crore applicants.

‘No locus standi for foreign entity’: India rejects US report on religious freedom