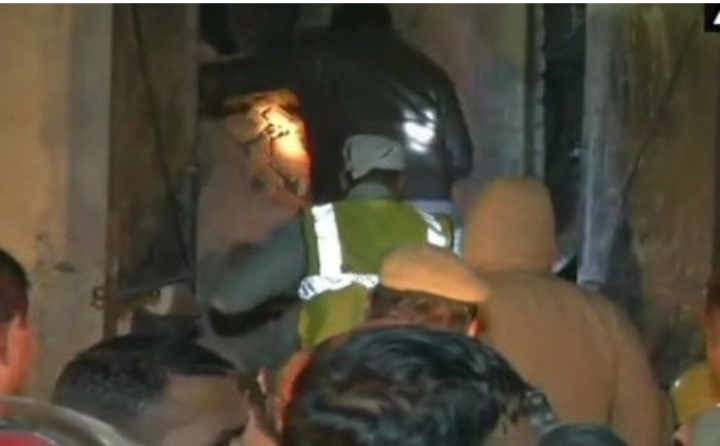 NEW DELHI: At least six people were killed and many others injured on Thursday after part of a factory collapsed at Sudarshan Park in Moti Nagar. The part of the building collapsed after a compressure blast took place at the fan making factory.

At the spot, rescue operation team was able to rescue eight people and they have been sent to the Acharya Bhikshu hospital. Following the blast, top officials of police rushed to the spot to investigate the matter.

Snow, Rain prediction over next 24 hours in J&K: MeT