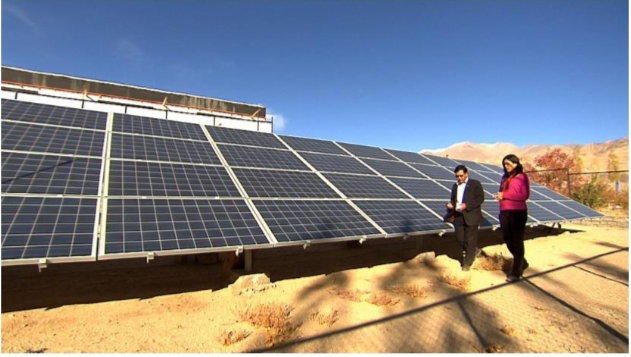 The drawl point for the 2.5GW project is tentatively planned to be New Wanpoh, while for the 5GW project, it will be Hisar in Punjab.

SECI will sign a 35-year power purchase agreement with the project developers, who will get a maximum of 54 months to get the projects running, they added.

The high-altitude Himalayan region has huge potential for solar power generation. The transmission network would be extended till Punjab, a distance of about 850 km, they added.

In 2014, the UPA-led government had signed a memorandum of understanding with the Jammu and Kashmir government to harness close to 7.5GW of solar power generation capacity — 5GW in Ladakh and the rest in Kargil. However, inter-departmental tussles and lack of clarity on other issues scuttled the project, industry sources said.