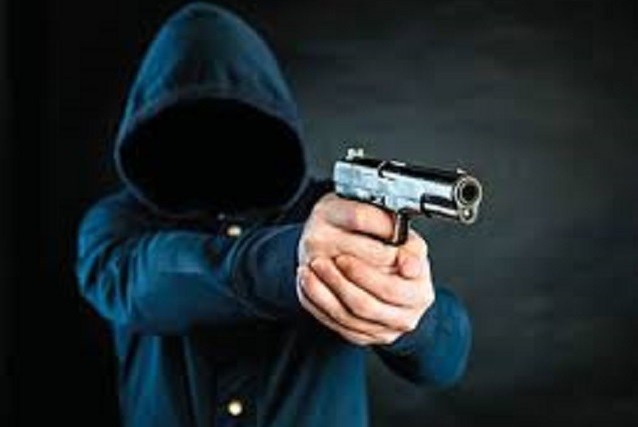 Srinagar: Hizb-ul-Mujahideen on Friday paid tributes to the three militants who were killed in an encounter that raged between forces and militants in Tral area of South Kashmir’s Pulwama district on Thursday.

In a tele-statement, Hizb operational spokesman Burhan-ud-din quoted the outfit chief, Syed Salah-ud-din as paying tributes to the slain militants.

He said that “the sacrifices of the youth won’t go waste and the struggle will be taken to the logical conclusion soon.”

Salah-ud-din as per Hizb operational spokesman said, “Three militants and two Army men were killed in Tral gunfight while 15 forces personnel were injured.”

Quoting Hizb field operational commander, Muhammad Bin Qasim, Spokesman said that he has appealed people “to keep close vigil on those who are acting as informers.” (KNS)

Shahid Afridi says Imran Khan must do more about Kashmir