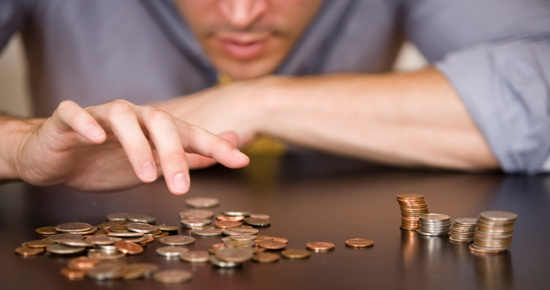 Jammu, Jan 04 : Taking serious note of the reported violation of orders regarding transfer of government money into private/personal accounts of officers/officials, the Government today issued an advisory for its employees, calling them to strictly adhere to rules, regulations and orders governing the receipt of money, its custody and payment.

“It is enjoined upon all the Administrative Secretaries to issue necessary instructions to all the subordinate offices under their administrative control to ensure strict adherence to the codal provisions relating to the receipt, custody and payments of government money,” said the Advisory issued by the Principal Secretary Finance, Navin K Choudhary.

It said all the sums of money which any State Officer receives in his official capacity must immediately be paid in full into nearest treasury, without any deduction whatever and the amount must immediately be credited by the Treasury Officer to the appropriate head of account. The appropriation of departmental receipts for departmental expenditure is strictly prohibited.

“No Government servant should, unless authorized by general or special orders of Government, receive in his official capacity, money which is not creditable either to the Consolidated Fund or the public Account,” it said adding that where a government official is authorized to receive such moneys, he/she must open an account with the Jammu and Kashmir Bank for their deposit and such accounts may be opened with special sanction with a Bank entrusted with Treasury business in the State or its branch or with a Post Office Saving Bank. “However, the prior approval of the Finance Department is required to their deposit elsewhere,” it said. According to the Advisory, the Government Officer receiving such money is personally responsible for seeing that the same is disbursed in strict conformity with the rules, regulations or orders governing the fund to which the money relates.

A precise record of all the transactions should be kept in a form complying with the regulations of the fund concerned and the accounts shall be subjected to proper audit checks, it added.

Government approves renaming of 25 places in past one year

Kashmiri Pandits feeling more secure of late, many have returned to valley: Govt