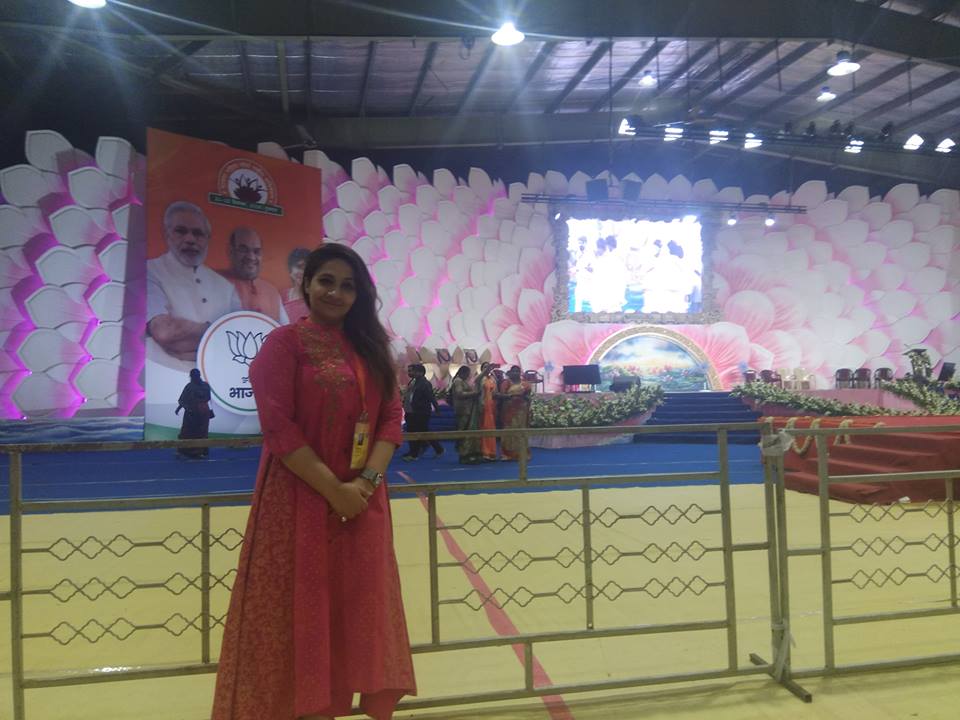 Neelam Gash is nominated as the State Vice-President for Morcha whereas Taro Devi and Nidhi Magotra have been nominated as State Secretaries for Mahila Morcha BJP, J&K.