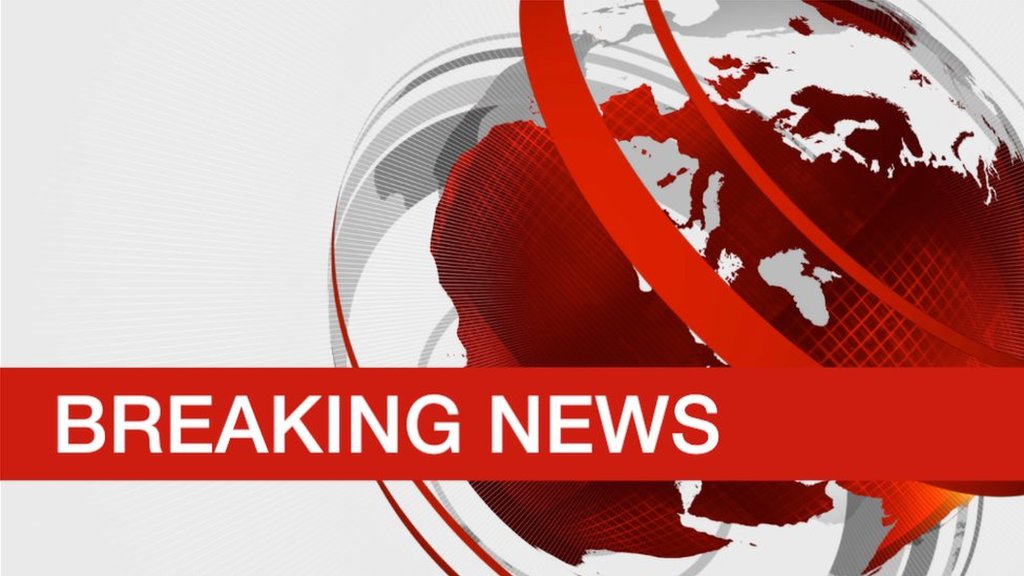 Srinagar, Jan 5, : People’s Democratic Party reportedly has been looking for a new face for Chadoora Assembly constituency and if sources are to be believed the party will field an known businessman as its candidate in the upcoming Assembly elections.

PDP face from Chadoora Assembly Constituency Javaid Mustafa Mir has already won elections twice from the constituency but the party believes that Mir may cut a sorry figure this time if given a mandate. The party insiders feel that anti-incumbency factor may play a key role in upcoming elections in Chadoora.

Party insiders told news agency CNS that instead of Javaid Mustafa Mir,  this time party may filed Muhammad Yasin Bhat who according to them is very close to party leader Mehbooba Mufti. Bhat is a renowned wealthy businessman and is keen to contest elections on PDP ticket from Chadoora Assembly Constituency.

Muhammad Yasin Bhat who hails from Hanjeygund according to party sources has a mass appeal in his constituency while the party wants to provide him an opportunity this time to keep National Conference would-be candidate Ali Muhammad Dar at bay.

When contacted, Muhammad Yasin Bhat said that party president Mehbooba Mufti is like his sister. He however added that he doesn’t know about his candidature.

Army to conduct recruitment drive from May 27